… is the accompanying exhibition for this years “eTextile Summer Camp” and gives an insight to current artistic practices, experiments and research endeavors undertaken by the participants of the camp.
The Exhibition takes place at Paillard Centre d’Art Contemporain during the Summercamp 2014. 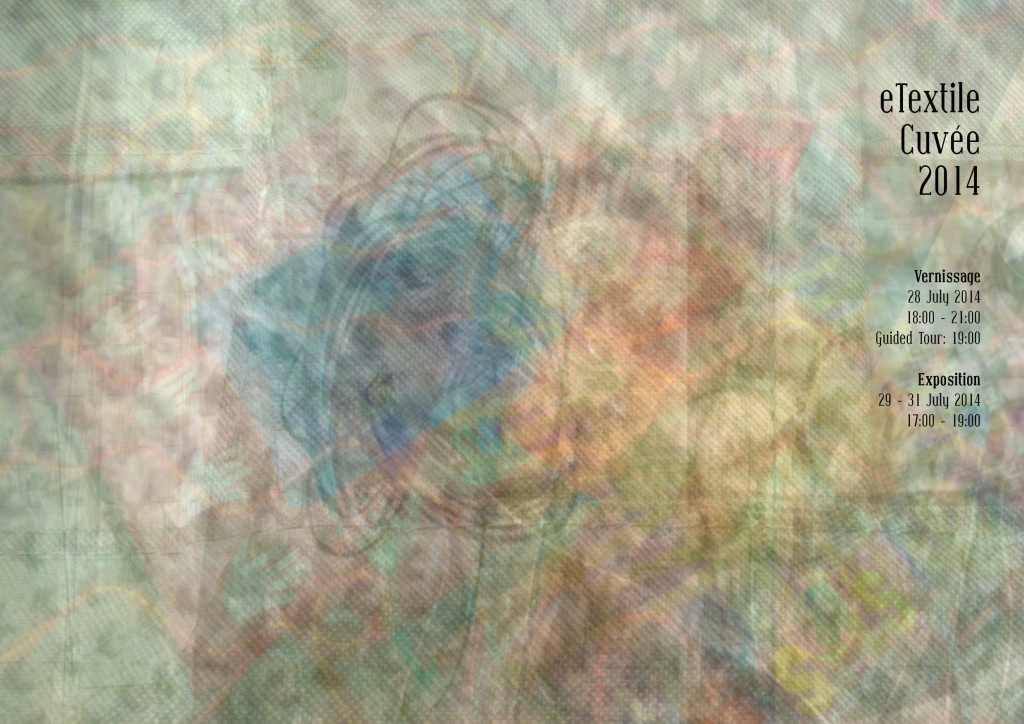 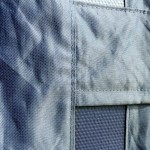 The Solar Inbetween represents a new way of using curtains. Traditionally, the primary functions of curtains have always been to provide insulation and to shut out draughts. I now introduce a new function. 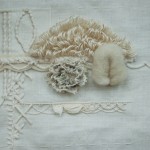 The Lace Sensor Project explores themes of hand-made versus machine-made work and how handcrafts are reproduced by industrial processes – and vice-versa. It also experiments with the use of different media and techniques to replicate similar styles of textile and decoration. 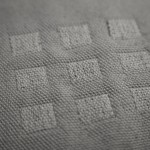 A textile composed of yarn treated with thermochromic pigments. When activated by interwoven conductive threads, the seamless and unified material is transformed, revealing a dynamic fiber interface. 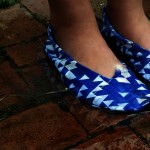 We like the rainy days, and we like to get the weather right in the face.
This pair of shoes is a materialized thought, a tribute to the rainy day. 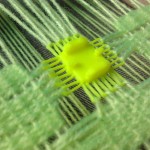 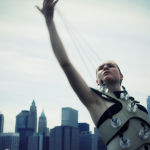 While walking across the Brooklyn Bridge during a residency in New York, artist Di Mainstone realised suspension bridges looked like giant harps and was inspired to create the Human Harp. 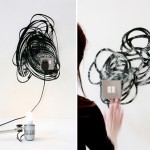 Inconspicuous Matter is a material research project that aims to develop responsive materials for future ambient displays, which would make it possible to visualize electrical energy flows. 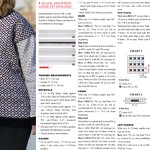 The Knitted Radio is part of an ongoing investigation towards using traditional textile crafting techniques to create electronic components and devices from scratch. 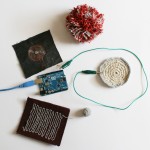 Touchable eTextiles is a collection of objects that have been developed as part of an Open University research project exploring the relationship between eTextiles and touch-based interaction with regards to visual impairment. 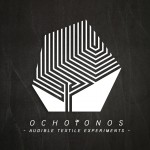 Focused on exploring the relationship between Sound & Textile by developing and applying technology allowing us to use textile as a sound emitter as well as recontextualizing our interaction with textile into to a user interface. 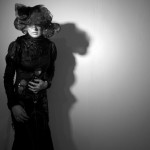 There has been much speculation on the commissioner’s motivation for ordering the gown prior to his death, but it is widely believed that he intended for it to console his wife and accompany her mourning. 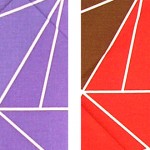 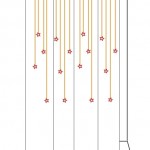 The eTextiles are combined with a wireless power transfer to provide waterproofed light to a shower. The use of a shower curtain will not change, but there will be the softer lighting for the user, which is lit only when the curtain is closed. 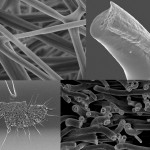 “Functional fibres” is a collection of several scientific research projects aimed at addressing technological challenges in the field of medicine and robotics. 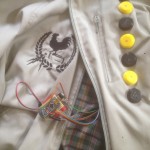 “Rudy” is a protest jacket using a POV system to allow you sending a message thanks to the leds hidden into the badges. 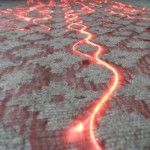 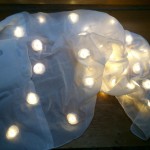 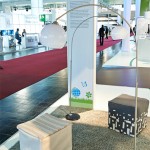 Eventually this fabric sensor involves our relation with our light – and thereby our energy – consumption. How can our home devices be more responsible and related to our real needs? 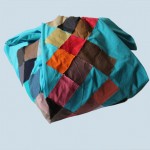 Bojagi is an unique form of korean textile art. It is a traditional wrapping cloth made by patching together scraps and turning them into useful wrappers. Bojagi can be used to wrap almost everything and there are several techniques to use it. 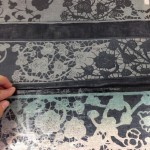 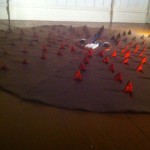 Hedgehog Fabric is a flexible device inspired by the way hedgehogs react to different sound stimuli. It is a project which tries to draw attention to the increased noise pollution. 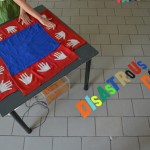 Dinner parties are prone to protocol. What fork goes where, which glass is for wine and which one is for water? What is the order of things? 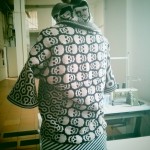 OKnitMe is an open-source project developed by Serpica Naro collective with the help of some friends with the aim of putting to better use punch-card knitting machines, much easier to find and cheaper to buy. 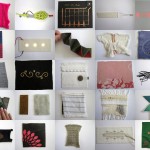 The E-Textile Swatch Exchange is a platform for sharing physical work samples in the field of electronic textiles.