Omo-karu-ishi
make a wish and weigh the stone 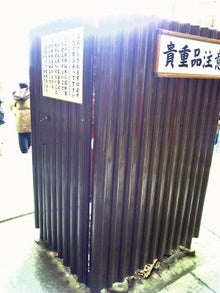 Kamidana
a shintoism alter. people sometimes build this in the house, often in the kitchen. this one has a paper on the ceiling saying “cloud” 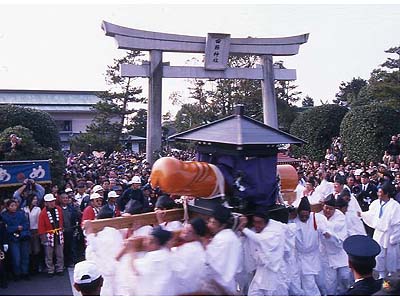 Hari-Kuyo
Festival of Broken Needles. It is celebrated by women in Japan as a memorial to all the needles broken in their service during the past year, and as an opportunity to pray for improved skills.
https://en.wikipedia.org/wiki/Hari-Kuyo

Knocking on wood
an apotropaic tradition of literally touching, tapping, or knocking on wood, or merely stating that one is doing or intend to do so, in order to avoid “tempting fate” after making a favourable observation, a boast, or declaration concerning one’s own death or other unfavorable situation beyond one’s control. 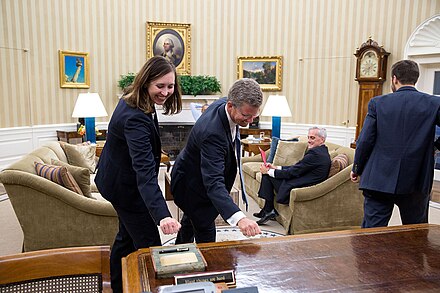 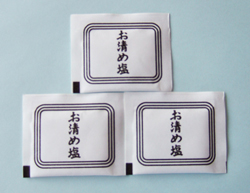 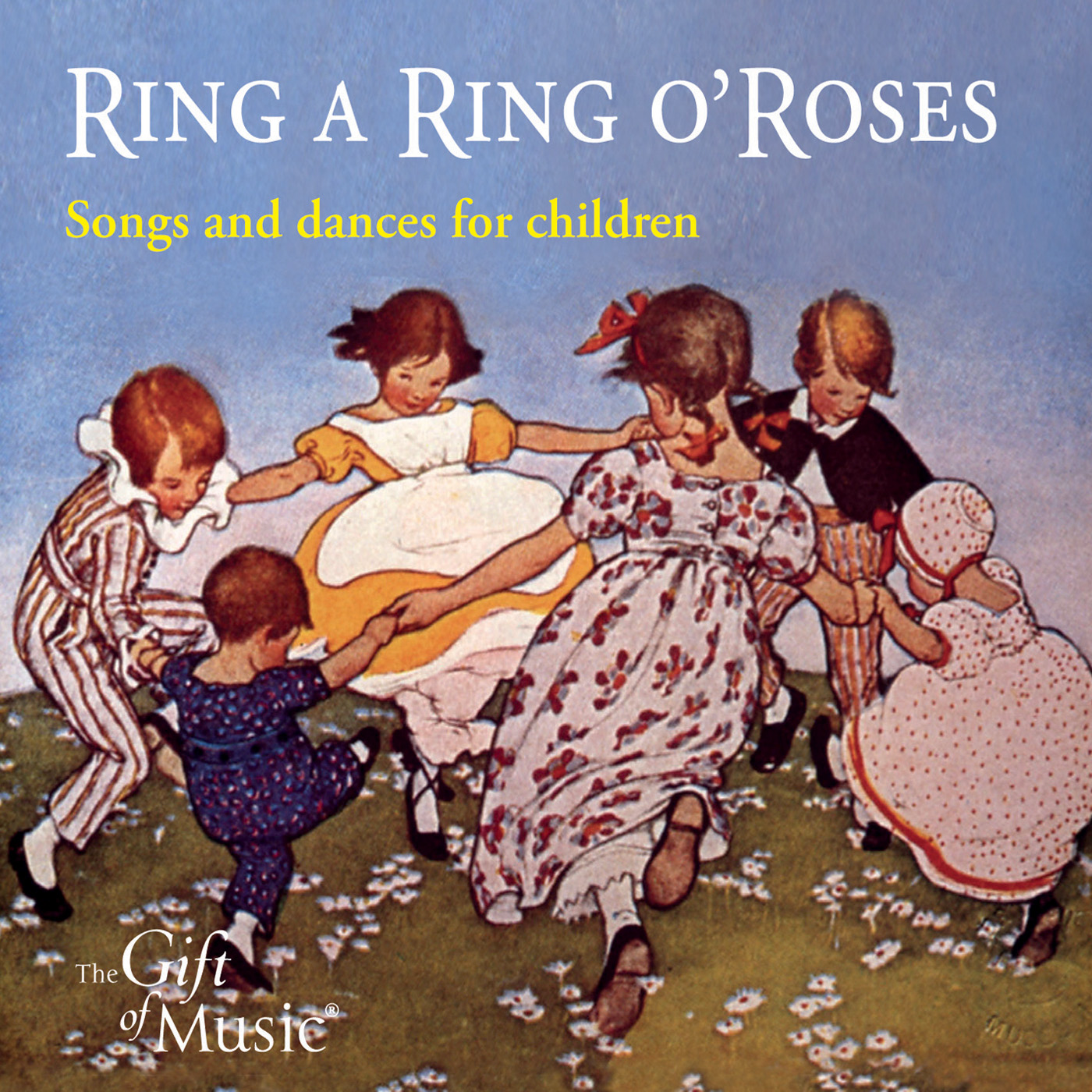 song: Kagome Kagome
The song is a subject of much interest because of its cryptic lyrics which vary from region to region, and many theories exist about its meaning, but neither have been definitely explained.
https://en.wikipedia.org/wiki/Kagome_Kagome